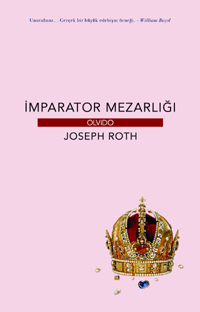 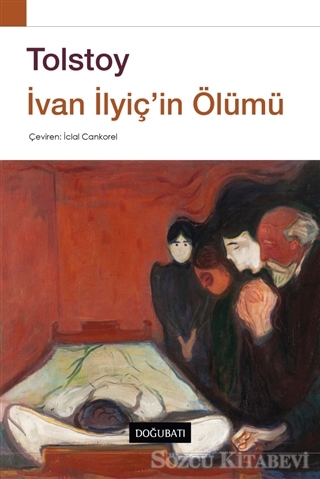 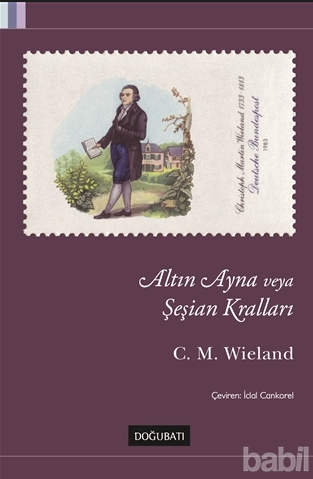 Murr Kedinin Hayat Görüşleri
E.T. A. Hoffmann
Murr, a cat. Besides, it's an educated cat. He reads, thinks, writes. He is a bit arrogant, a little bit dull, a little pinched, but with sharp eyes, claws and intelligence, as well as an adept observer with his cute paws ...

Murr Cat is one of the most interesting examples of the fantastic novel. It is a joint work. On one page are the memoirs and opinions of Cat Murr and the notes of Johannes Kreisler, conductor of the Orchestra. In fact, in this masterfully edited book, the most painful passages in the history of the world, the changing lifestyles, a parody of understanding are presented. The transition from the palace to the bourgeois life, especially in the areas related to education and culture, does not deal with the stigma and absurd situations of a bereaved softness and innocence.
Traditionally modern, the tensions between ideal and reality, strange situations; to reflect the dilemmas of human existence with all its warmth in the tables where the darkest spots are most familiar with the cathedrals in their most passionate life-style passions ... here is E. T. A. Hoffmann achieving this; When he satirizes the period he lived, he entertained him, laughed, made him think.

Heinrich von Ofterdingen is a classic creationist novel (Bildungsroman) that expresses the connection in the poetical ideal with the philosophy of nature.

Novalis describes his famous work as "spiritual acuity," and this novel contains all the romantic mysteries of a blue flower. Twenty-year-old teenager Heinrich sees a "blue flower" in his nightly dream. The young man in this light blue color, leaning towards the man, is filled with the extraordinary sensations created by the elegant girl's face that has appeared among his leaves, and now his greatest desire is to reach this flower. The people they meet on her journey with her mother prepare her soul for love and love. At the end of this journey, which promotes the formation and development of the artist, the profound meaning of the dream of the grandfather in the house of Augsburg seen by the young man becomes clear. After Heinrich's inner experiences, love and poetry meet with the loving Mathilde, who is regarded as the image on the earth, the formation of the artist is completed when the reality overlaps. The merchants whom he met during his travels convey to him the feelings and thoughts about poetry. The spirit of the battle arising from the encounter with the Crusader Knights leaves the place tolerant by softening when seeing the oriental girl Zulima. The miner explains the meaning of the hermit's history while the young man is enlightening about the mysteries of nature. The father of the loving Mathilde, who dreams of meeting his grandfather at Schwaning's house, the famous poet Klingsohr trains Heinrich about the subtleties of poetic art. The first part of the novel ends with a story told by Klingsohr. This tale serves as an intermediary between the first and second episodes of the novel. It is of great importance that Klingsohr is complementary to the theoretical lesson he gave to Heinrich and reinforces the main idea of the novel.

"When Gregor Samsa woke up from his troubled dreams in a morning bed, he found himself turned into a giant insect."

Transformation is one of the most controversial masterpieces of contemporary world literature. Kafka tells us that a genus living with his family finds himself turned into an insect when he wakes up in the morning. This story is also a rebellion against the monotony of everyday life. Kafka is an article that deeply sheds light on the trappings of the 20th century human being, the depression in the social turbulence.

We present the Transformation in the original translation of Celor Cankorel and in the introduction of Ahmet Arpad, an expert in German literature.

At first, in the folk legends, the poets who were involved in the name were told this fire story.
Then the literati are discovered, searching for interesting narratives in old chronicles.
Who did not mark his pen to the whisper of the devil and his admirable conquest of man?
But it was Goethe's Faust, who shouted to them the most immortal, glad tidings and all the souls of the cursed.
Faust was the first major work to announce the tragedy of modernity.

It was told that it was a war of will who won and who did not know who faked it.
The summary of the story was: Satan challenged God, even the end of the war. Because they do not know the story of creation
it could not be an angel. However, when the person who forgot his own story entered the circuit, this challenge turned into a big question mark. Maybe not for the devil, but for human beings ...
Satan is a question mark, soul is a question mark, human: rarse stringed question marks ...

And the period of man's ongoing continuation in the world, the negotiations on the soul and the possible commodities opened.
There has never been an adjective unaware of this contract. He was always part of the bargain.
Perhaps because of this, everybody who wants to read himself is free to pay attention to this story: "Who is Faust? Did he give the devil his soul? What kind of contract was that?
Is it not our favorite job to hear ourselves from others?

In that case, a theme that everyone knows is a way of telling life by loading it on the shoulders of a mythical character
Let's listen to Goethe ...
To his immortal man Faust ...

Heinrich Von Ofterdingen
Novalis
The dream motif in this romance is the symbol of the blue flower in the dream, then it has become almost the identification mark of the German Romantics, and it has passed into the history of literature ... I believe that those who want to know the typical German Romantism, which is considered as the origin of today's literary postmodernism,

This work by Friedrich von Hardenberg (Novalis), "Heinrich von Ofterdingen", is an important building block in the history of literature in terms of reflecting the outline of the Romantic Age and the author's philosophy. The tragic novel covers Novalis' entire world view. The events that develop in a fairytale mood are not documented despite the fact that it was written inspired by Heinrich von Ofterdingen, the veteran of the Middle Ages. While a genocide tells the various stages that it takes to reach the poetry level, it also assumes the role of spoken word of the Romantic world view.
Dr. Iclal Cankorel

Pong diye biri
Sibylle Lewitscharoff
Sometimes Pong is a Beckett hero who is a judge and sometimes a victim; once in the world to save the world. In other words, everything is in the hands of Pong, the "corrective". Sibylle Lewitscharoff brings his place in contemporary literature to his steeped hero, symbolizing both the beginning and the end. It is a fun piece that turns into an absurd fireball and then bursts in pleasure among the astonishing glances of the readers. 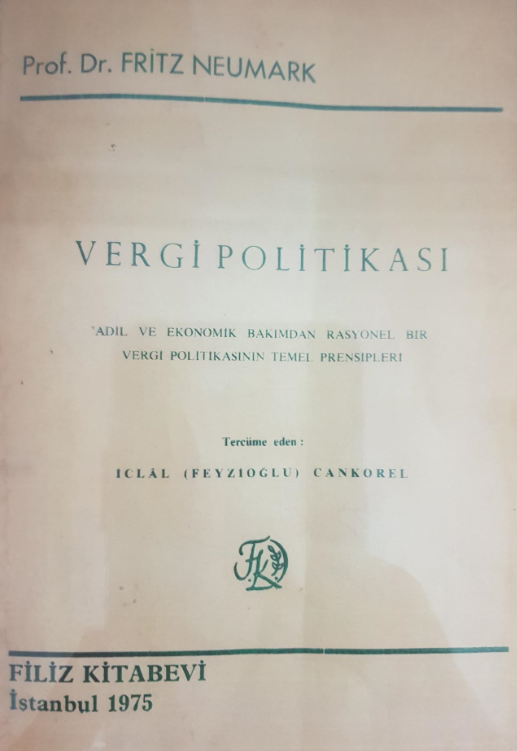