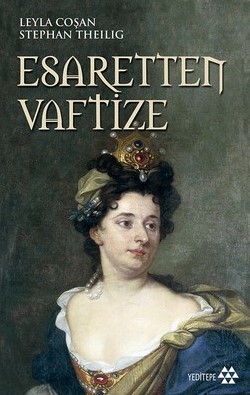 Kıyamet Alameti Türkler
Prof. Dr. Leyla Coşan
Comets, sun and moonlings, armies fighting in the sky, natural disasters in Istanbul, anomalies in humans, animals, or plants were common occurrences in the 16th and 17th century German press. The fact that literacy rate is so low in these centuries has increased the significance of the picture in the news text. The "miraculous signposts" published about the Turks are classified under five different headings as sky, natural disasters, zoological, botanical and human signs. These signs, believed to have been the apocalypse, were seen throughout Europe during the 16th and 17th centuries and were used as a serious propaganda material through the press. At that time, the image of the "enemy Turk" was reinforced with the news about the Turks regarded as "Antichrist" and all the attention was directed to the common enemy "Turk", trying to camouflage the restlessness in the German society.

God help us with your words
Prevent murder of Pope and Turks
Do not let your son Jesus, who is your son,
Martin Luther's Child Against the Turks A meticulous study of "The Fear of Europe in Europe" in the light of European archives:

- How were the Turks taken care of in Europe?
-Women in the western sense of Turkish say.
-Martin Luther's General Views on the Turks
-Turkish people sent as the punishment of God
-Deccal Turks
Turks Interpreted as Companions
-Martin Luther's Childhood Against the Turks 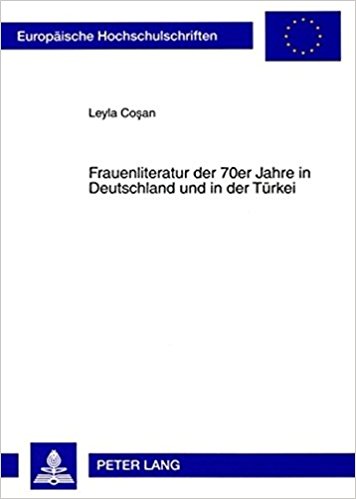